For Marcus, architecture is a chance to re-interpret and re-imagine common assumptions of space and occupation. After earning a BA in Architectural Studies at Brown University and a stint in Manhattan, he pursued dual masters degrees in Architecture and Landscape Architecture from the University of Virginia. In Charlottesville, he met his wife, a native Tennessean, who eventually swayed this East Coaster to the charms of Music City.

Marcus constantly seeks to explore and blur the boundary between architecture and landscape, interior and exterior, site and structure, to create beautiful and livable designed environments. Contemporary theories, such as vague terrain, have drawn him to Paris, Italy, Spain, LA and Baltimore to draw, study, and photograph how seemingly neglected spaces are often vital resources for our cities. Marcus also enjoys sketching, running, meal prep, traveling, and football Sundays on the couch with the dogs, Pippa and Ginny. 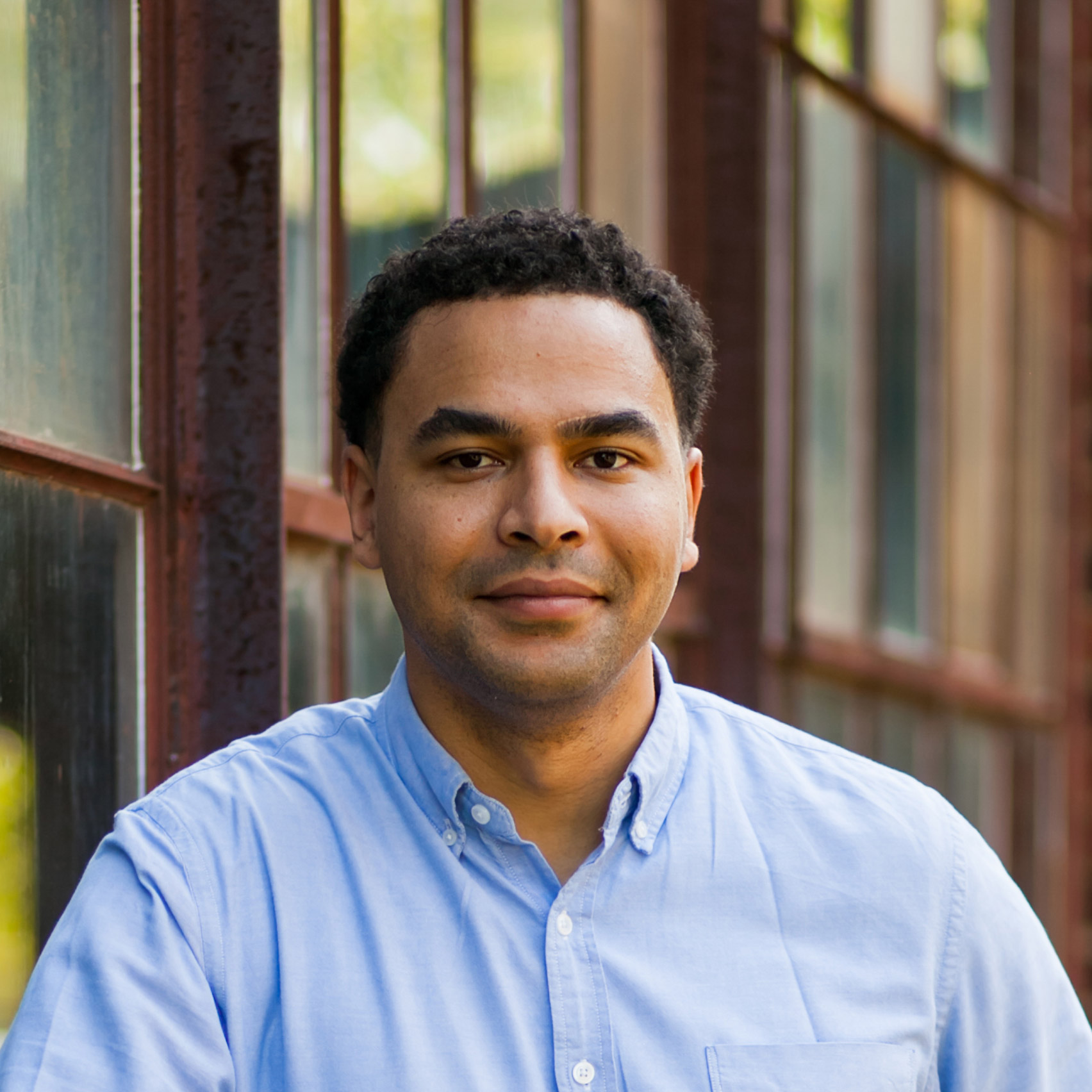 This website uses cookies to improve your experience. We’ll assume you’re ok with this, but you can opt-out if you wish.